“I can see that you would like a physiological 3rd stage” said the midwife as the new mother sat back in the birth pool, gently and organically transitioning from her somewhat rapid birth. She was looking curiously at her baby as she quietly came to terms with all that had just taken place and she was beginning to think about what was to come.  Motherhood.  Her own family.  Womanhood.

I watched the midwife rush to cut the cord, rush to get the women out of the pool,  “fuss” around the placenta, applying ‘gentle’ force as she pulled on the cord like a door bell, talking through her own concerns out loud. I watched her rush to call for back up when the clock reached the 60 minutes mark.  Just 65 minutes after birth we see lots of blood…too much blood and no placenta.

“How is she doing”? the midwife asks? “OK”, I say, “although she’s panicking with the strength of the contractions but, she is managing to stay deeply relaxed in between”.

This conversation was held in the kitchen as I grabbed a water jug for the woman.  Water that had not been provided.  Basic nurturing needs ignored.  “Oh yes” says the midwife, “early labour can be tough”.

Early labour?  I don’t think she’s in early labour.  I am witnessing a woman who is inwardly focused.  A woman who had ‘gone to another world’.  A woman whose rhythm and dance is in full swing.  Why does the midwife think that she is in early labour?  Because an examination an hour previously had been allocated the number 3? Because the woman had asked for pain relief and was considered to be making a fuss?   Because this women had been drugged with oromorph and left sleepy and unattended, unobserved and unaccounted for as her midwife came to the end of her long and exhausting shift?

15 minutes later I was running in corridors calling for a midwife – her baby slipped into the world minutes later.

“Please no, not now” cried the mother as the midwife leaned into the pool to listen to the baby’s heartbeat. “I’ve just got to listen in to make sure that baby is ok” said the midwife ignoring this withdrawal of consent.

Ignoring this plea to STOP.  She carried on.  She struggled to find the moving heartbeat as the baby emerged unnoticed from between the mothers legs.

I watched the midwife as she looked and looked and looked again for signs that the baby was coming.  She leaned over, bent down, craned her neck, used a mirror and a torch, invited the mother to feel for herself, to feel the baby’s head – frequently making announcements: ”There are signs”. Frequently sharing her own expectations that, “baby will be here soon”.

This lasted for around 4 hours before the mother was finally transferred to hospital for “failing to progress”.

These are just four examples from 4 different births.  Just 4 births from  over a period of several years.  I have witnessed 73 births to date and I have stayed silent hundreds and hundreds of times.  The scream behind this silence deafens me as I drive home from each birth, as I try to sleep, as I unpack my own trauma and sense of disempowerment.

Coercion, disrespect, disregard, lack of training, lack of evidence, fear mongering, shroud waving; women placed so far from being at the centre of their own care that they are often completely off the radar.  Focus is too often diverted to the frequently pulled alarm bell that calls all hands to another room, to another iatrogenic emergency.

Focus so easily drifts away from the woman and towards the end of shift for desperately needed rest.   Attention is so frequently drawn towards colleagues and doctors who could “throw you to the wolves” if things go wrong or report you to the NMC, an institution that is greatly and universally feared.

AND WE STAY SILENT – TOGETHER.

For every SILENCE, for every UNHEARD CRY, for every SILENT SCREAM, there have been many dozens of opportunities for me to QUESTION , CHALLENGE, ADVOCATE, EMPOWER, INFLUENCE, and ACT.    It is these small acts, this ACTivism that keeps me motivated and keeps me going.

If you would like to learn about rights in pregnancy and childbirth and gather some tools to help you to advocate for yourself and others, why not join me, Maddie McMahon and Emma Ashworth for a 3 hour zoom workshop. Click here for details. We will be talking about maternity rights, consent and the law and offering practical tools. 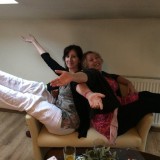 Hi, I'm Verina, a Developing Doulas trainer and mentor, an experienced birth and postnatal doula, a hypnobirthing practitioner and a qualified homeopath.

Pregnancy, birth and parenthood can feel very overwhelming at times. As a doula I can support you in the deepest possible sense. I do not tell you how to give birth or how to parent your children. My aim is to help you to access your own inner wisdom through the provision of information that is informed by evidence and research, by listening to your choices and decisions and by validating your own strengths and capabilities. A doulas role is simply to nurture unconditionally through care, support and love so that you can focus your own energies on loving and caring for your babies and yourself.

I offer doula services to women having babies around Peterborough, Stamford and across North Cambridgeshire and South Lincolnshire.

I can support you and your family whatever your plans for birth are and wherever your decisions take you.

My passion is to support others to become truly empowered. 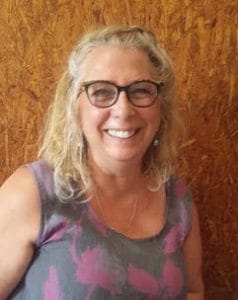 Get in touch for a friendly chat about any of my services - free initial consultation, no obligation. 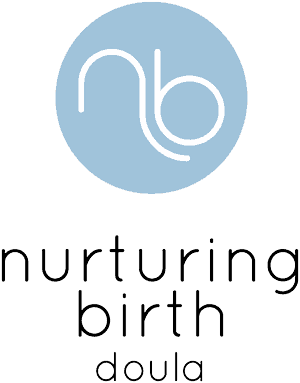 More about my birth doula service...

More about why I became a doula and my philosophy... 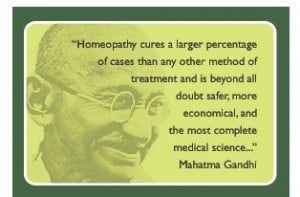 More details about my homeopathy treatments